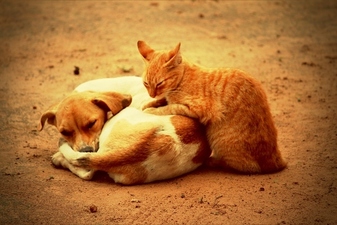 ​"In an ideal world there would be no need for charities of any description - organisations that come about to fill a need for the vulnerable, weak or sick... Those at risk, those in need or those who have suffered, but without charity in our world there would be no compassion, no humanity and no-one would care.
​
Caring for animals was always my agenda, instilled in me by my dear Mother. It didn’t take much, every book, all the pictures, all the television programmes – it was animals. The umpteen injured waifs and strays Mum would patiently help me care for, or ultimately give a permanent home to." 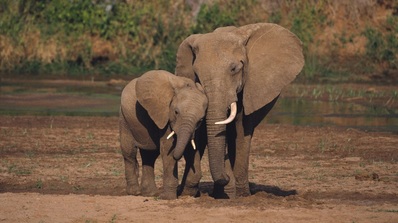 Think of any one of them and I guarantee they are exploited, abused or violated in some way. So many charities wading through the overwhelming need, dogs and cats in the Philippines and the world over, circus animals, whales and dolphins in captivity, zoos where young elephants are snatched from their families and incarcerated in a concrete prison, trade in exotic birds and pets, factory farming, the bile farm bears, dancing bears, fighting bears, abused and over worked donkeys and horses who end up traveling thousands of miles for the meat industry, monkeys sold as pets living in tiny cages in inner city flats, ivory, shark fins, the Nepalese kiln brick donkeys working all day in soaring temperatures carrying weights they can barely stand with, every week some just collapse and die from horrific wounds and exhaustion.the list could fill a book.

Every animal feels pain and fear... 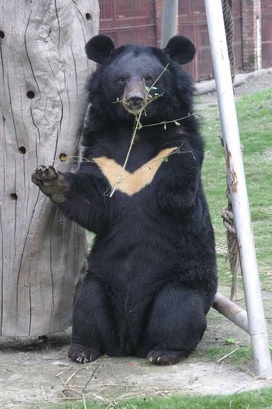 .... and, although greatly debated, I believe emotion. One of the most distressing and upsetting reports I read was of a Moon bear, such shy, gentle creatures, in a bile farm in China. She and her cub were captured each put in a cage that they could not move in and taken to a tiny cellar. The cries of her cub from the pain of the inserted tube was too much for the mother, adrenalin gave her the strength to break from her cage and get her cub, she smothered him by hugging him tight and then drove her head into a concrete wall to kill herself. I cried for a long time - the report has haunted me ever since. That mother not only had the physical pain of what she was enduring, but deep, unimaginable, emotional pain, her distress is utter heartbreak… The only consolation I could glean from the horror was that she and her cub are suffering no more.
It seems to be a perception, for some, that animals must have a purpose, must be of some use to humans in some way or another. The Flicka sanctuary welcomes visitors, occasionally we get the odd person asking if their children/grandchildren can ride a donkey, or others who ask ‘what we do with them’? Do we breed them? Do we sell them? It makes me very sad to hear this, there is a pre-existing ethos which suggests they are here for us…..what we can get from the animals, how they can serve us. Isn't it enough that they have suffered physical and mental trauma and abuse? Their very existence enriches our lives, it is their world too, it is not ‘us and them’ we all live in ‘our’ world, the difference is that animals have no voice; they are vulnerable and exist only if we allow them too. 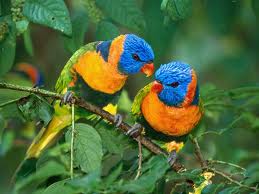 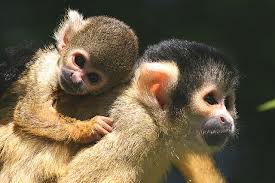 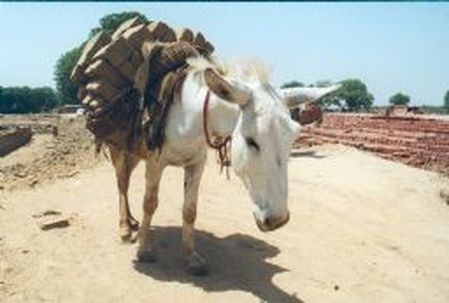 ...when I feel it is all so hopeless, the task is too vast and we are but a tiny grain of sand drowning under what is needed, and restricted by what we can do. For every sad, thin, sick donkey that arrives here, for every horse that is abandoned and no longer wanted there are a thousand more.

But.. if we all felt this way, felt it was hopeless and we couldn’t do anything to help, nothing would ever change, no matter how vast the problem we have to keep doing our best, as Margaret Mead said  “Never doubt that a small group of thoughtful, committed citizens can change the world. Indeed, it is the only thing that ever has.”
This gives me a glimmer of hope, we can only do, what we can do - and we can make a difference, without the kindness and caring of so many people, or the team of unwavering dedicate volunteers we wouldn’t exist.

We have a duty of compassion to all living things, a duty we should take very seriously. Where does caring start and finish? There should be no boundaries – Richard Addams, the author of Watership Down once wrote that if he could save all the animals in the world from suffering he would give his life...

However long our time here may be, we will do all we can to help, it may not always be successful and some of our cases don’t
always end well, but at the very least we tried, and will always try…
​
Thank you for reading my thoughts, I may come back with some more one day! 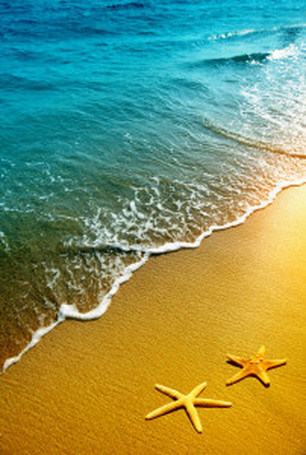 Once upon a time, there was a wise man who used to go to the ocean to write. He had a habit of walking on the beach before he began his work.

One day he was walking along the shore. As he looked down the beach, he saw a human figure moving like a dancer. He smiled to himself to think of someone who would dance to the day. As he got closer, he saw that it was a young man and he wasn’t dancing, but instead he was reaching down to the shore, picking up something and  gently throwing it into the ocean.

He called out, “Good morning! What are you doing?”

The young man paused, looked up and replied “Throwing starfish into the ocean - the sun is up and the tide is going out. And if I don’t throw them in they’ll die.”
"But, young man, don’t you realize that there are miles of beach and starfish all along it. You can’t possibly make a difference!”

The young man listened politely. Then bent down, picked up another starfish and threw it into the sea, past the breaking waves.
“It made a difference for that one!”