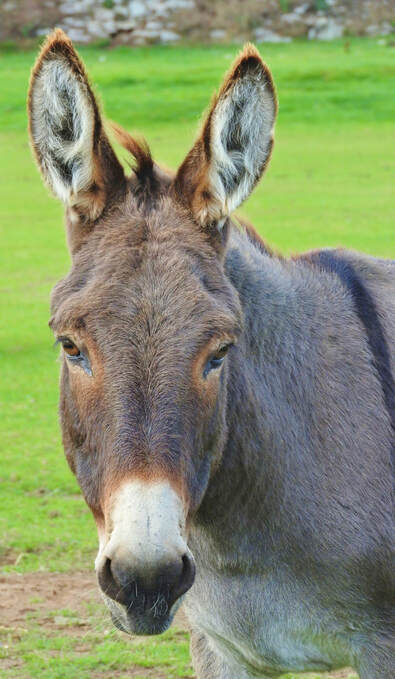 ​Daisy arrived at Flicka in October 2011; she had endured the most horrific journey from the continent with a foal at foot, Danny.

Daisy was very underweight, had overgrown hooves, lice, rain-scald and sores over her back when she arrived at Flicka, and she was extremely nervous. Poor Danny became seriously ill, partly due to his Mum’s poor condition and her being unable to feed him properly. He had six vet visits over the first few days, but thank goodness he got better.
​
Daisy is a lovely girl, but even to this day the mental scars of her previous life stay with her, she shakes with fear when our farrier does her feet and we are only just beginning to be able to give her a gentle groom.
Adopt Daisy now!